People and animals are in urgent need in the aftermath of Hurricane Ida. The catastrophic Category 4 hurricane pounded the state with maximum sustained winds of 150 mph; it left more than a million without power, destroyed homes and cut a path of destruction across multiple parishes. People are left struggling without power, supplies or gas in the aftermath of the storm.

“The situation is urgent for everyone, and that includes animals,” says Jeff Dorson, Executive Director of the Humane Society of Louisiana. “There is widespread suffering, devastation and great need here across multiple parishes.”

The Humane Society of Louisiana (a private charity, not funded or connected to the Humane Society of the United States or any other national group) has been actively working to save animals since Ida threatened the state. Teaming up with national charities, local shelters and adoption partners, the group has successfully evacuated hundreds of homeless pets from area shelters and rescues. This critical work continues, with more transports planned in the coming days. Wednesday night, the national cat charity Alley Cat Allies flew in a plane of supplies into the Hattiesburg-Laurel airport to help support these efforts.

The situation on the ground is grim, HSC officials say. Many damaged area shelters have sustained significant damage to their facilities or are struggling to operate without electricity and needed supplies. Others have had to shut down operations entirely. Anyone with an animal rescue or recovery issue that cannot be resolved by local animal control or law enforcement is advised to call their local Office of Emergency Preparedness. This is the parish listing for their offices: http://gohsep.la.gov/about/parishpa.

In addition to assessing needs and directing needed aid wherever possible, HSLA is distributing needed supplies to small rescues and caregivers in the Greater New Orleans metro area. HSLA was invited by Jefferson Animal Control to help establish a Pet Food & Supply Bank for residents in need at the Eastbank Animal Shelter, which is temporarily closed. Those wishing to donate food and supplies may send to:

At present, cat and dog food and supplies such as cat litter and small animal food are needed, as are animal carriers, especially small to medium size. Companies or others wanting to make large supply donations may contact the Humane Society at [email protected] to make arrangements. Other drop off sites will be established and public pet food giveaway days will be announced in the near future. Anyone driving in donations from outside the disaster zone should be mindful of the fact that they will likely be unable to get gas in the disaster zone for the drive back, so they should plan accordingly.

The charity is receiving an increasing number of calls about animals who were left behind in homes, when owners evacuated. HSLA advises that if people are absolutely unable to retrieve their pets by any other means, they should contact local animal control (if operational) and if not 911. They can also contact their parish Office of Emergency Preparedness. (Link to list of OEP offices by parish provided above.)

For those still unable to get help or a response, reports may be sent to HSLA at [email protected]humanela.org. The group will do their best to direct residents to other assistance, but the charity does have a team in place to respond on a large scale, and most of its volunteers also live in the disaster zone, without gas or supplies.

Volunteers with vans or trucks and access to gas, who are willing to drive needed supplies to impacted areas will be urgently needed in the days ahead, as shipments of supplies arrive. They should contact HSLA at [email protected] Announcements for additional volunteer needs will be made on the group’s Facebook page and or web site.

HSLA appreciates anyone willing to help but urges volunteers not to come down without a charity contact and a plan in place. In many areas of the state, anyone contemplating volunteering must be able to be completely self-sufficient and be able to sustain themselves without gas, electricity, food or supplies, in extreme heat.

“We are also in the midst of a devastating Covid-19 surge in our area,” says Dorson, “which greatly complicates our response at every level. Our hospitals were already overwhelmed, before being faced with these significant new challenges. Any plan to deliver supplies or volunteer in the area, while greatly appreciated, must be very seriously considered. Anyone coming to volunteer should be fully vaccinated and take all necessary precautions.”

HSLA says that their charity’s greatest need at this time is for monetary donations to cover operating costs, such as adoption transports, van rentals, fuel, veterinary care, medical supplies and first responders. Donations can be made at www.HumaneLA.org or to the group’s PayPal account at [email protected] A wish list will also be posted on the group’s web site.

HSLA also greatly encourages animal lovers wanting to help Ida’s animal victims to support Louisiana’s small community shelters and rescues. They can be located by state and zip code on platforms such as Adopt-A-Pet and Petfinder.com. Many are in need but are unable to get the word out. Local groups, from larger ones like HSLA, down to the smallest rescues, are often overlooked during disasters, with the majority of contributions going to higher profile national charities.

To reach the newsroom or report a typo/correction, click HERE.

Fri Sep 3 , 2021
Before Hurricane Ida made landfall in Louisiana on Sunday, a no-kill animal shelter in Orange County connected with the Humane Society of Louisiana and the nationwide Best Friends Animal Society to help relocate some of the homeless animals who would have been endangered by the storm, one of the most […] 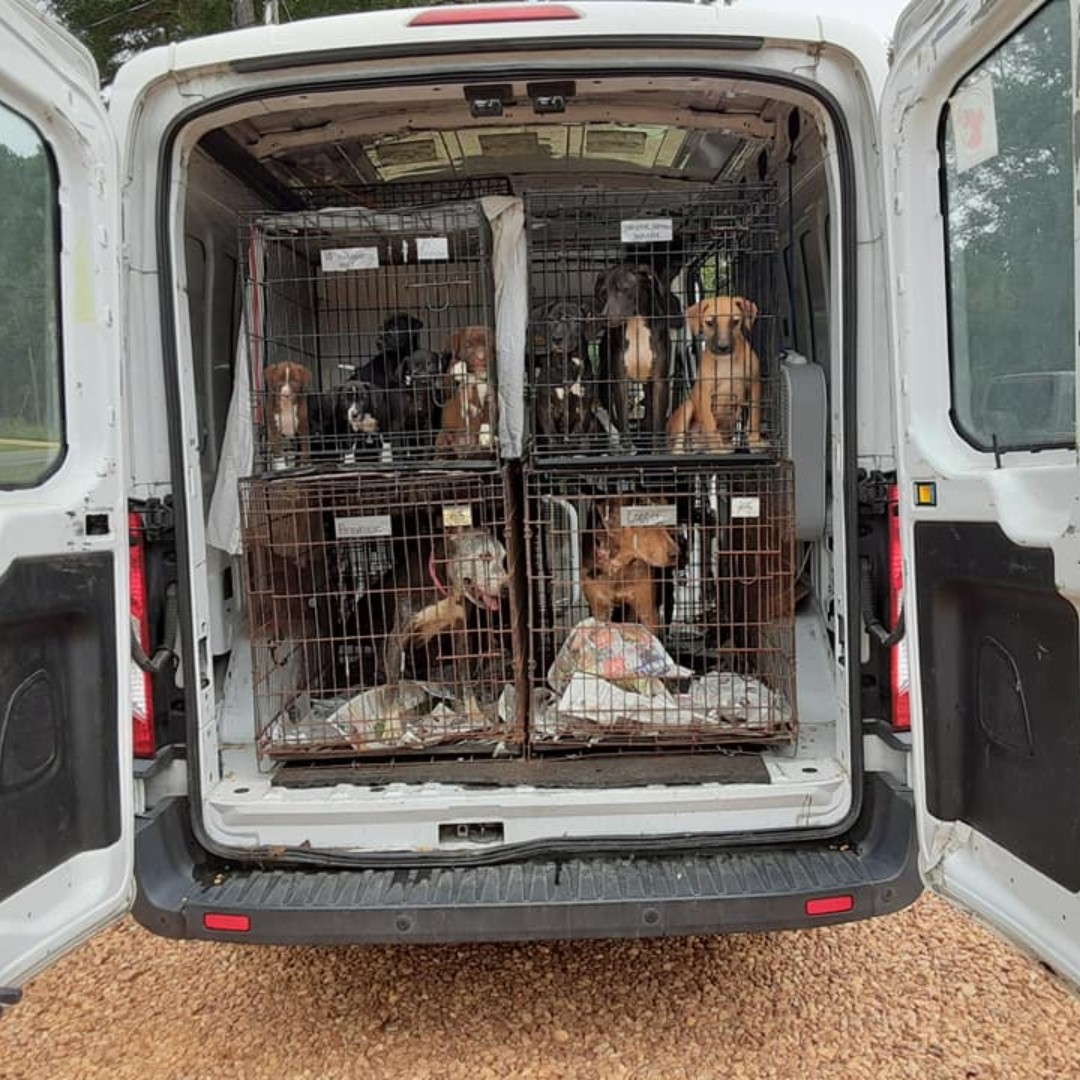