Operation Fire Scan & Rescue is an initiative that placed microchip scanners in all Volusia County fire stations to scan found animals to see if owner information is on an imbedded chip.

Microchipping is the only permanent method for identifying pets, a county news release states. All too often, pets become lost from their owners and can’t find their way back home. With a microchip and the multitude of fire stations throughout the county, missing pets won’t have to automatically be brought to shelters; rather, they can immediately be returned to their anxious owners. Usually a wandering pet has been scanned in the field by animal services personnel or by transporting the pet to a private animal clinic.

To launch the program, Animal Services bought microchip scanners for all county fire stations and will train firefighters at each station to use them. The training kicked off Friday, Aug. 20, at Station 15, Fire Services Training Center, 3889 Tiger Bay Road, in Daytona Beach. Presenters included Director Adam Leath of Animal Services and Volusia Fire Chief Howard Bailey.

With Volusia County having a population of about 550,000, it is estimated the pet population is 223,145. The estimated annual cost for sheltering impounded pets in Volusia is $530,630. In fiscal year 2018-19 there were 5,645 animals brought to local shelters. Too many pets end up in shelters, resulting in lost pets never returning to their owners, increased cost to cities and the county, and increased pressure on local shelters.

At the kickoff event, Mr. Leath stated, “Volusia County Fire Rescue and Animal Services are committed to providing protection for our pets and our public. Today that partnership brings about some unique opportunities for us. Imagine for a moment you’ve lost your pet – what an emotional toll that takes on you and your family. If you’ve taken the opportunity to microchip that pet, someone bringing it to your local fire station can now identify that microchip and we can get it immediately home to you.”

The county has 20 fire stations, making it a convenient option for someone who has found a lost pet.

Chief Howard Bailey said people can “come up, ring the bell for station personnel to come out, and using the scanner device we will go ahead and scan that pet. We’ll make contact with animal control services and they will reach out through their ability to identify the number to the pet’s owner and make that call to reunite the family.

“I can’t tell you how excited we are as an agency to participate in this program,” he said. “Today is a good day for us. It’s a good day for the pets as well in Volusia County.”

Fire agencies motto around the world is everybody goes home.

“We want to include that with the pets. They, too, should go home,” Chief Bailey said.

Lt. Jeremy Karaginis said, “This is a super great initiative. As firefighters anything we can do in our community to help we look forward to every day, 365. I’m an animal lover, so I love being able to get out there. I’m one of those firefighters that would love to be in the community looking for dogs but it’s a very special thing to be able to return an animal to the home.”

Euthanasia drug will not be used on pets

Fri Sep 3 , 2021
FREMONT, Neb. (WOWT) – A social media post from a Fremont City Councilmember stirred up questions from the community about its policy on euthanizing animals. The council approved a euthanization drug for the city’s community service officers to use. Some worried those officers might use it to kill cats and […] 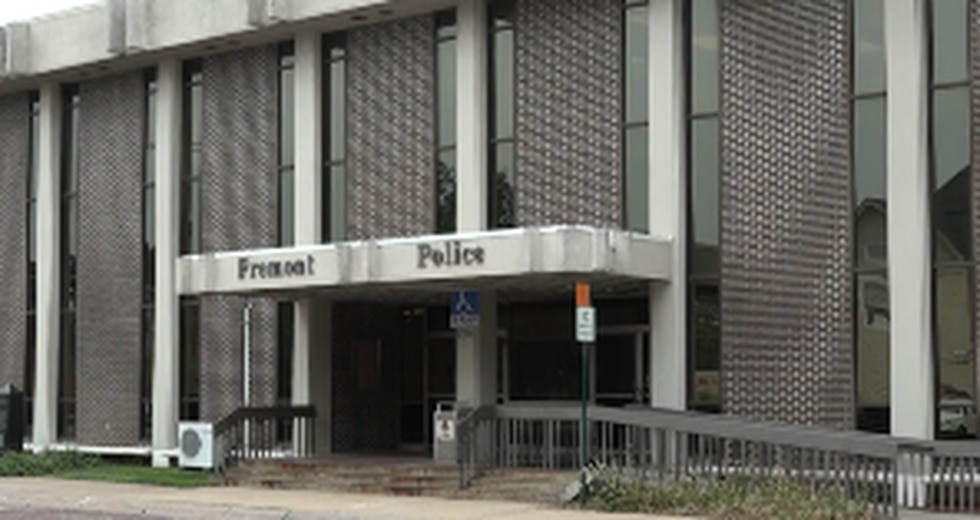