As the calendar turns to National Dog Day, it’s apparent as ever that food and beverage companies are catering to pets these days.

Is American beer going to the dogs? Not only did Molson Coors recently discontinue 11 beer brands – some of them as tradition-rich as Miller High Life Light – but Anheuser Busch is barking up another tree entirely with one fairly recent offering: beer for dogs.

That’s right, Anheuser-Busch now boasts Busch Dog Brew. No, your Yorkshire Terrier won’t get tipsy off this product – it’s a mixture of bone broth with corn, celery, and spices that can serve as a substitute for dogs who can’t eat dry dog food, as reported by Fast Company (Aug. 5).

Nevertheless, this is an innovative foray for Anheuser-Busch, which has been making beverages for nearly 170 years. In fact, Busch Dog Brew serves as the company’s first beverage intended for animals. The dog brew is a byproduct of the company’s “Innovation Machine,” a team that has begun fast-tracking product creation to around 100 days. The first four-pack of the product was released on National Dog Day 2020 and soon gained a following.

If your dog isn’t a beer fan, they have other beverage options.

The functional beverage market has been successful in recent years as consumers seek out products that enhance their mental and emotional well-being. And, it’s been so successful with humans that such drinks are now available for dogs.

Wolf Spring, the first functional beverage company for dogs, on Tuesday announced it had closed a $2 million seed round. Pet owners looking to upgrade their dog’s nutrition can now choose from four vet-developed formulas intended to help dogs fight common issues such as sensitive stomachs, arthritis, dry skin, and even separation anxiety.

Target launched its own brand of dog and cat food this month. The brand’s in-house team worked with pet food and nutrition experts, diving deep into customer insights, to create a line of pet food with no artificial colors, flavors or preservatives, plus no wheat, corn or soy.

Similarly, earlier this year, Ben & Jerry’s launched Doggie Desserts, a line of frozen dog treats. The treats are made of the same ingredients used in regular Ben & Jerry’s ice cream, but with a sunflower base that’s gentler on dogs’ stomachs.

Fri Sep 3 , 2021
While the COVID-19 crisis has delivered some devastating economic blows, there is support for pet owners who are struggling financially. Resources are available for pet owners in need so that you and your pet can remain together in times of crises. Here is a list of a few of the […] 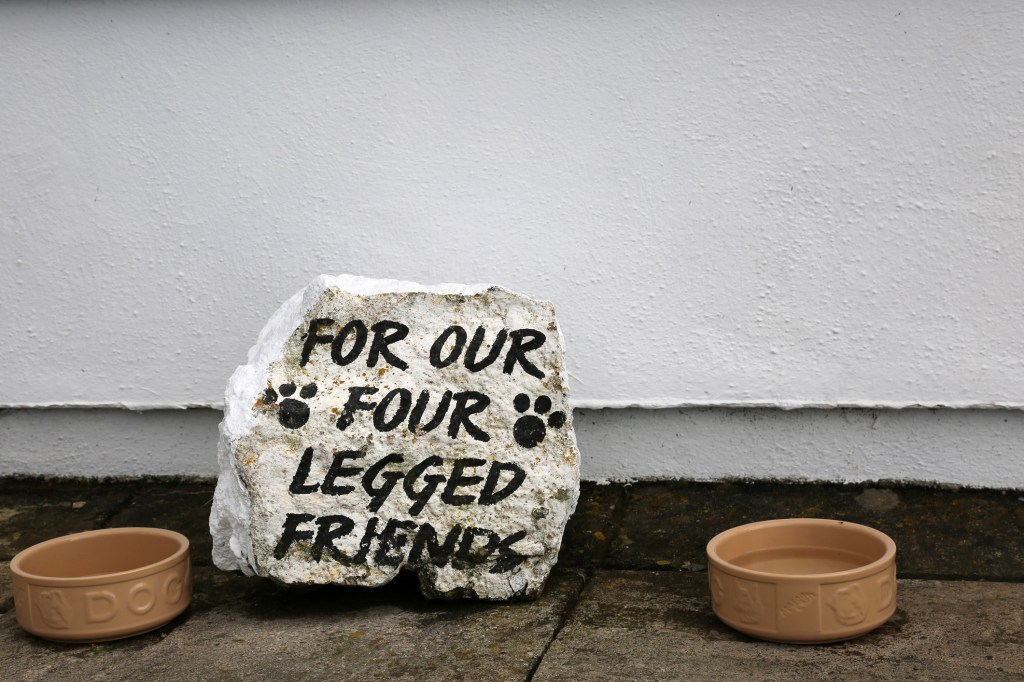